The exhibitions of the season in Paris 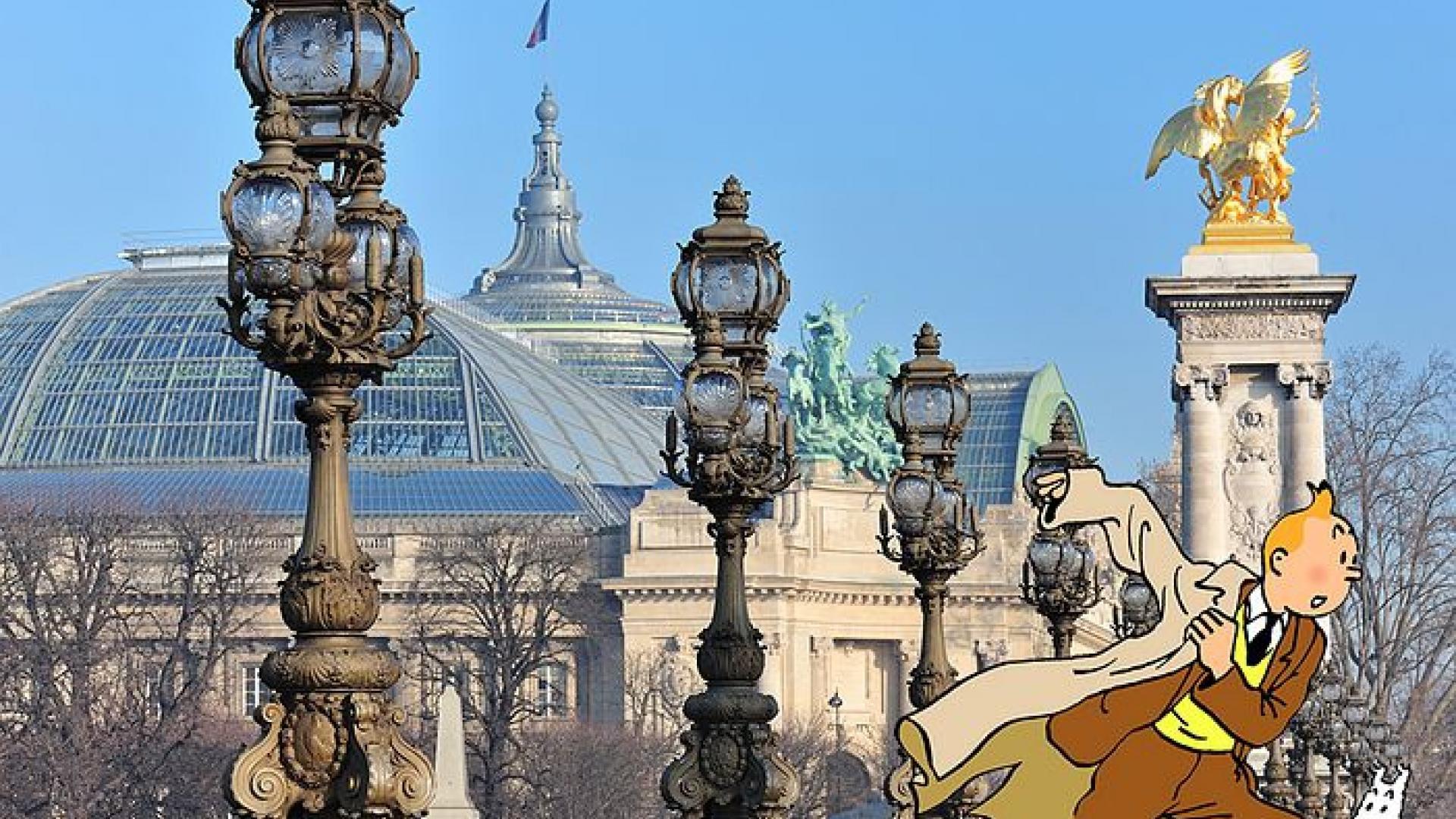 The French capital is hosting many prestigious exhibitions this autumn. Oscar Wilde, René Magritte and Hergé will satisfy lovers of literature, painting and comics during a stay at the Hotel Pavillon Bastille, in the heart of Paris.

From September 28th, 2016 to January 15th, 2017, the Petit Palais hosts a major exhibition dedicated to Oscar Wilde, the brilliant novelist, poet, journalist, lecturer and playwright. Born in Ireland in 1854, Oscar Wilde was distinguished by his genius, his reputation as a dandy, and his sparklingly witty conversation. He wrote classics such as The Picture of Dorian Gray, and numerous plays and comedies of manners. A Francophile, he enjoyed long sojourns in the French capital during the 1880s and 1890s, forging intellectual bonds with great men such as André Gide, Mallarmé, Proust and Victor Hugo, and here is where he died in 1900. The exhibition Oscar Wilde, the Absolute Impertinent, traces his life and work via numerous documents, photos, portraits and paintings on loan from various collections. This is the first major exhibition in France dedicated to the famous writer, and we strongly recommend you don’t miss it!

The Centre Pompidou in Paris is presenting, from September 21st 2016, to January 23rd 2017, an exhibition dedicated to René Magritte (1898-1967), the Belgian artist who was one of the pioneers and leading exponents of Surrealism. A graduate of the Royal Academy of Fine Arts in Brussels, Magritte discovered Cubism and the Dadaist milieu before becoming involved in the Surrealist movement. From 1927 to 1930 he lived in France, where he met André Breton, Paul Eluard and Dali. The exhibition, The Treachery of Images, traces the life and work of the thought-provoking artist through five recurring themes found in his work: fire, shadows, curtains, words and the fragmented body. Throughout the exhibition, we find the artist reflecting on topics that are dear to him, such as art, realism and misleading representations of the world. The exhibition has a late opening on Thursdays.

Hergé, the father of Tintin

From September 28th, 2016 to January 15th, 2017 the Grand Palais is presenting an exhibition devoted to Hergé, illustrator, writer, cartoonist and the creator of the wonderful Tintin. The Brussels-born Hergé (1907 - 1983), whose real name was Georges Remi, first presented his intrepid boy reporter and his faithful dog, Snowy, to the world in the Belgian newspaper supplement, Le Petit Vingtième, in 1929. The clear and graceful art style and the twist-filled, headlong and thrilling stories made Tintin an early hit with readers. After the war, Hergé became the artistic director of Tintin magazine and produced what are considered to be his finest works, including his own personal favourite, Tintin in Tibet. To date, the Tintin albums have sold over 250 million copies and been translated into numerous languages. The exhibition offers fans of Hergé a wealth of unpublished documentation and, of course, plenty of superb art.